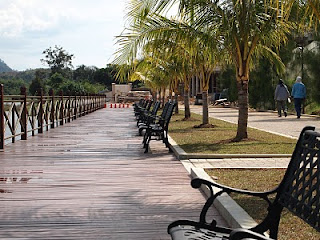 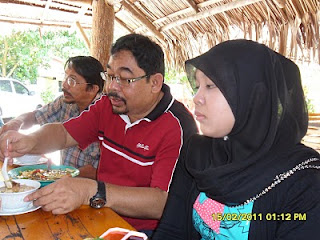 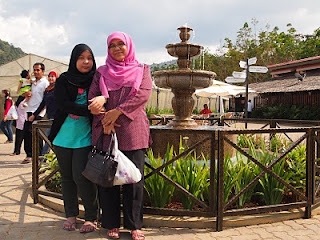 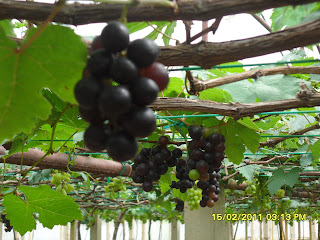 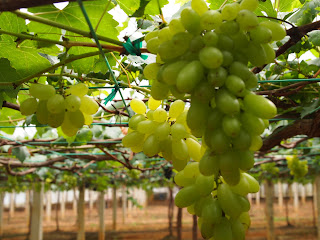 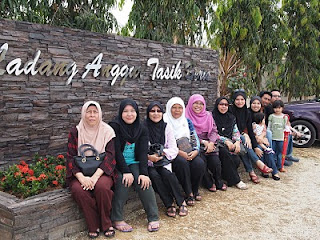 All throughout Southeast Asia, preparations are under way for the biggest holiday of the year: the Chinese New Year (or the Lunar New Year), which begins on February 3.

The celebrations last for 15 days, beginning on the first day of the Chinese traditional calendar. For many Chinese, this is a time for getting together with family and friends, settling debts, serving feasts, and wishing one another prosperity for the year to come.

Chinese communities all throughout Southeast Asia are expected to have a blast when the Year of the Rabbit rolls around, but the region’s loudest celebrations occur in Penang (Malaysia)and in Singapore. In Vietnam, where Chinese cultural influence remains strong, the Lunar New Year is celebrated as the granddaddy of Vietnamese holidays, Tet Nguyen Dan.

What to Expect on Chinese New Year

Firecrackers and the Color Red. For the Chinese, red stands for life, energy, and wealth. This color is also very important in Chinese legend. Once upon a time (it is said), a man-eating beast known as Nian terrorized China every New Year’s Eve, until people discovered that Nian was afraid of loud noises and the color red. Thus people are encouraged to light firecrackers and wear red clothes to prevent another attack from Nian on the New Year.

Family reunions. A week in advance, highways throughout the region are expected to be clogged full by ethnic Chinese rushing back to their hometowns. Homes will be filled with generations getting together to feast and (occasionally) gamble. Older married folks will give handouts of ang pow (red envelopes filled with money) to their kids.

Lion dances. Throughout the first week of the New Year, expect to see a lot of this traditional Chinese dance: several men wearing a single “lion” costume will dance to the beat of big drums. This will happen a lot in public places like streets and shopping malls, often sponsored by rich families or the mall’s administration to bring luck for the New Year.

Food. Several traditional foods make their appearance on the New Year: yu sheng, mandarin oranges, dried Peking duck, the barbecued meat snack called bak kwa, and the sticky rice pudding known as nian gao. Some of the foods’ names are Chinese homophones for prosperity and good fortune: hair seaweed and dried oysters, for example, sound like the traditional New Year’s greeting Gong Xi Fa Cai. In Hokkien, the word for a certain part of the orange sounds like the word for “millions”, so it’s often exchanged between Hokkien families on New Year’s Eve.

New Year’s Eve: people troop to their birthplaces to catch up with the rest of their families and eat heaping big feasts. Firecrackers are lit to scare away bad luck, although Singapore has made it illegal for private citizens to light their own fireworks.

The 7th day, Renri: known as “Everyone’s Birthday”, families traditionally get together to eat a tossed raw-fish salad known as Yu Sheng. Participants toss the salad as high as they can with their chopsticks to invite prosperity into their lives.

The 9th day, Hokkien New Year: this day is particularly significant to Hokkien Chinese: on the ninth day of the New Year (it is said), the enemies of the Hokkien tribe banded together to wipe the Hokkiens from the face of the earth. As a horrible massacre ensued, a few survivors hid in a field of sugarcane. The heavens intervened, and the marauders left. Since then, Hokkiens have thanked the Jade Emperor for his intervention on the 9th day, making offerings of sugarcane stalks tied together with red ribbons.

The 15th day, Chap Goh Meh: The last day of the New Year celebration, this day is also the Chinese equivalent of Valentine’s Day, as unmarried Chinese ladies toss tangerines into bodies of water, expressing fond wishes for good husbands. This day is also celebrated as the Lantern Festival, as families walk down the streets bearing lit lanterns, and lit candles are set outside houses to guide stranded ghosts home.

In Penang and Singapore, Hokkiens conclude their New Year celebrations with the Chingay: a boisterous parade of masqueraded dancers, stilt walkers, dragon dancers, and assorted acrobats.

Posted by Unknown at 9:28 AM No comments: 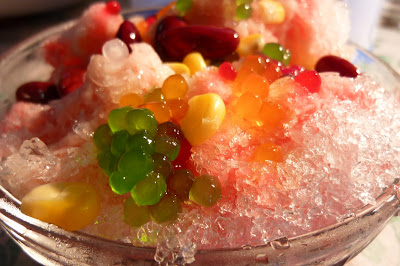 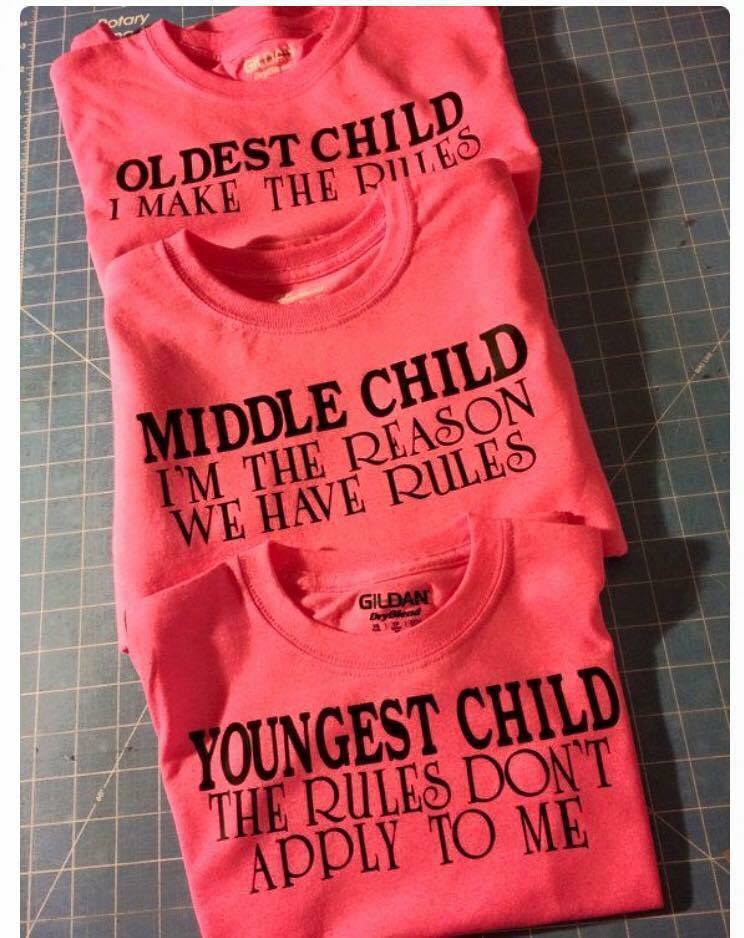